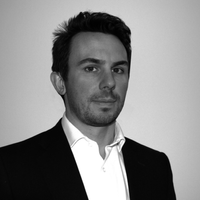 Let me state from the outset that I think XML is a large part of the solution the market needs (which is why our DUA platform accepts any and all XML data standards as well as bordereaux). XML messages can eliminate data quality issues and the effort required to transform the data into usable information. That said, using XML instead of bordereaux is not a simple change, requiring detailed thought and effort from the entire market…

For those of you that like to get to the point, as I do, I will summarise the obstacles that must be traversed in order for XML to deliver its full potential (the detail behind all of these points follows):

And now for the full explanation…

Data is becoming increasingly important in the DUA marketplace, from both regulatory and capital perspectives. With 47% of Lloyd’s premium estimated to be underwritten in 2017, the need for data is not going away.

XML has for a long time now been suggested as the solution to data quality issues that exist in bordereaux and the market-wide need for more data. XML can absolutely deliver this, however, XML messages provide benefit over traditional bordereaux only when they are accompanied by a definition explaining what all the data items are. A definition could be a prescriptive data standard. It is imperative that the XML message conforms to this definition, otherwise the XML message is simply an Excel Spreadsheet in disguise; and can potentially contain the same data quality issues.

But a definition is not always enough to eliminate data quality issues. Just because a data item is defined as an amount for example, and it has a value which is an amount, it doesn’t mean that amount is correct. It could have been calculated incorrectly (eg. the Net Premium is greater than the Gross Premium) or be a value which is too high under the specific binder agreement which it relates to (eg. it breaches a limit). For this reason, data checks still need to be performed, which are exactly the same as those that should be applied to bordereaux.

This presents a problem that is perhaps not appreciated at first. If any data quality issues exist, who will correct these? A question that is not easily answered as XML messages are usually submitted in the background and invisible, unlike bordereaux which are emailed or uploaded by an individual. They could be managed by the recipient but how would data changes be requested from the sender? They could be managed by the sender but that would require them to listen for a response from the recipient before calling the submission a success.

Ideally, the sender would wait for a response from the recipient giving the “OK” or highlighting issues. Any issues would then be managed to resolution and re-sent to the recipient. This capability is not however present in all Coverholder/TPAs systems. They may need to be enhanced to respond to each and every possible issue that the recipient can raise. A process that can be quick (if the software just needs to be configured for a new XML definition) or slow (if the software needs to have bespoke development for a specific XML definition). Either way a cost is likely to be incurred. It is this which is perhaps the biggest obstacle to the market-wide adoption of XML today.

So how is this problem overcome?

Removing the need for the sender to manage issues, and placing this responsibility with the recipient is a possibility; call it an extension of the bordereau transformation process that currently occurs in the market.

Alternatively, the best solution could be to reduce the frequency of software updates that are required, and therefore the associated costs. This can be achieved by creating definitions that do no change frequently, allowing them to saturate the market and again adoption before changes are proposed. Perhaps releasing a definition and communicating to the target audience that it will not change for 2 years. After 2 years, during which time a foundation of adoption will hopefully have occurred, incremental changes can be proposed and again allowed to saturate overtime. 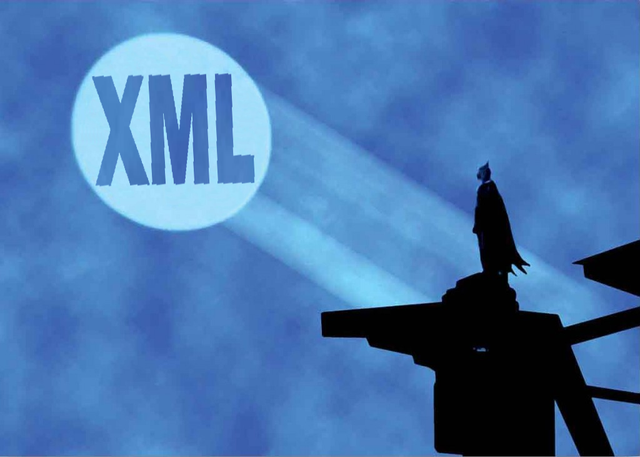 How to capture data from bordereaux successfully
Andy Childs

Why are we still mapping bordereaux in 2017?
Andy Childs

What will insurance products of the future look like?
Joanne Butler

The path to AI adoption in insurance
Tom Hobson

For plans and pricing, please contact our sales team at sales@passle.net

Sorry, you don't have permission to repost or create posts.

Your repost is currently a draft. Review your repost and request approval.

Sorry - this is not an option. This post already exists in the Passle you have selected.

Try reposting to another Passle.